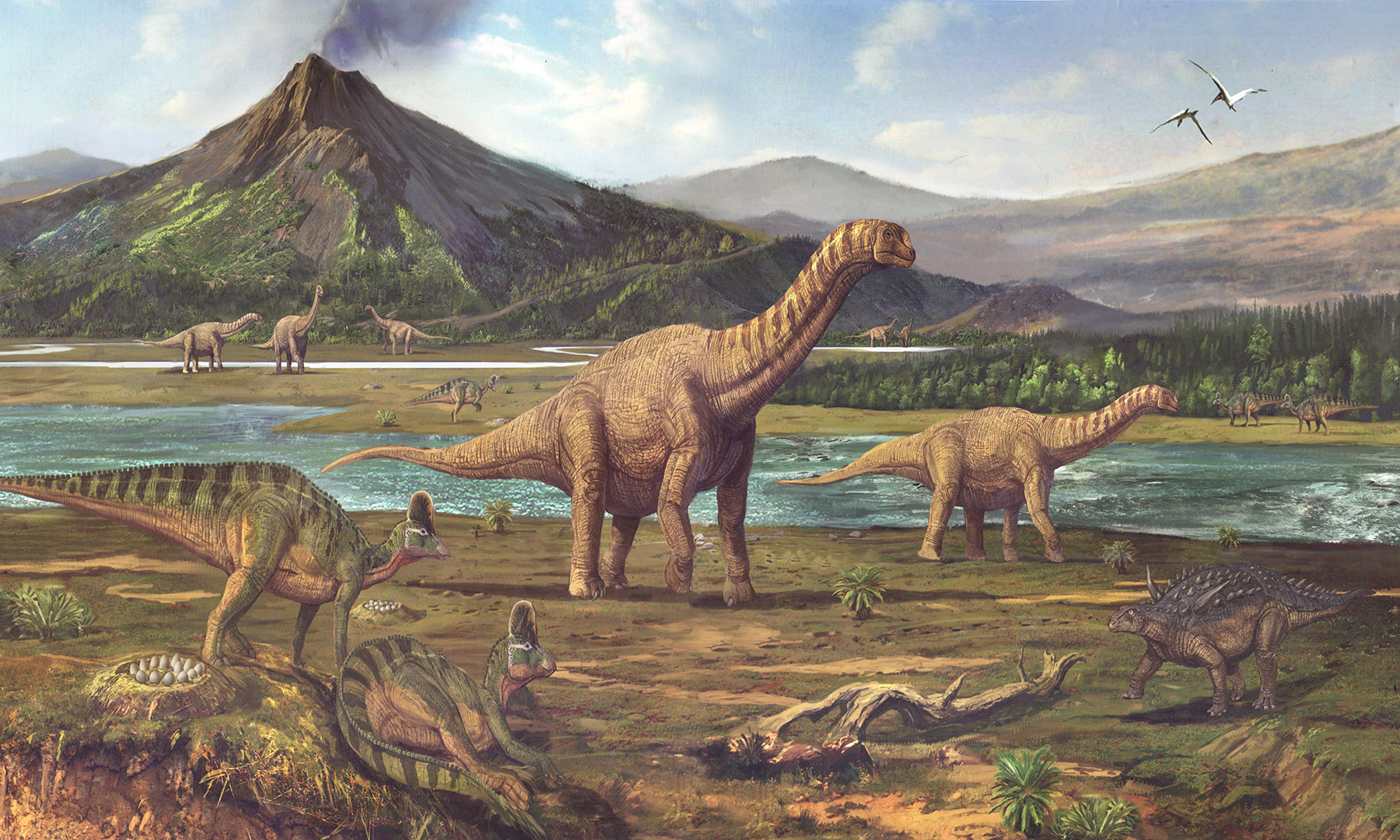 Dinosaurs are extinct and lived millions of years ago. So how do scientists know so much about them? People have been discovering and studying dinosaurs for nearly two hundred years, beginning in England in the early 1800s.

The Rise of the Dinosaurs

The Triassic was a critical period in Earth history. In the Permian period, before Triassic, ended with the most destructive mass extinction in the history of the earth. Some estimates suggest that up to 90 percent of all species went extincted. With the start of the Triassic, many ecosystems were empty on the planet. Waiting for new groups of organisms, creatures to evolve, expand.

When did dinosaurs rule the world?

What caused the extinction of dinosaurs?

In the 1980s, father-and-son scientists Luis (1911-88) and Walter Alvarez (1940-) discovered in the geological record a distinct layer of iridium–an element found in abundance only in space–that corresponds to the precise time the dinosaurs died. This suggests that a comet, asteroid or meteor impact event may have caused the extinction of the dinosaurs.  But  there are other evidence from the 65-million-year-old lava flows in India hint that a giant, gaseous volcanic plume might have initiated global climate change that threatened the dinosaurs. Scientists’ continued research will help paint a more detailed picture of the ever-changing, ever-evolving planet.By now, Paleontology remains a competitive discipline even though its central mystery appears to have been solved.

Want to join the discussion?
Feel free to contribute!