The Triassic was named in 1834 by Friedrich von Alberti, after the three distinct rock layers (trimeaning “three”) that are found throughout Germany and northwestern Europe—red beds, capped by marine limestone, followed by a series of terrestrial mud- and sandstones—called the “Trias”.

Triassic began in the wake of the Permian–Triassic extinction event, which left the Earth’s biosphere impoverished; it was well into the middle of the Triassic before life recovered its former diversity. Therapsids and archosaurs were the chief terrestrial vertebrates during this time. A specialized subgroup of archosaurs, called dinosaurs, first appeared in the Late Triassic but did not become dominant until the succeeding Jurassic Period.

During this period all the continents of the world were joined together as a giant supercontinent.  This, was allowed animals migrated easily all around the earth.

What’s the most famous dinosaur in Triassic Age : Herrerasaurus 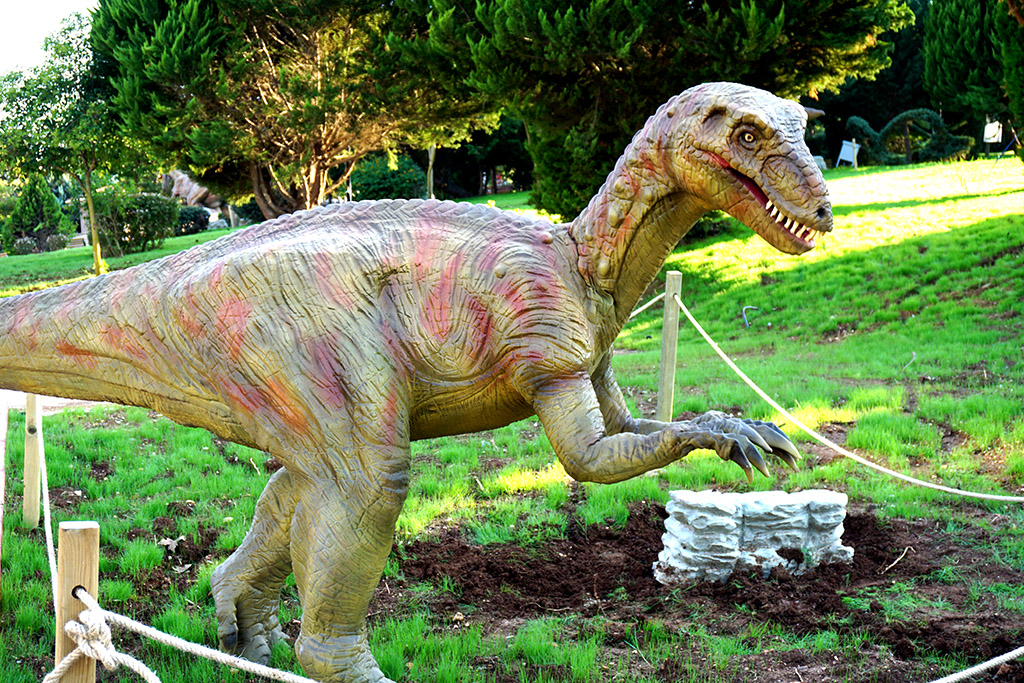 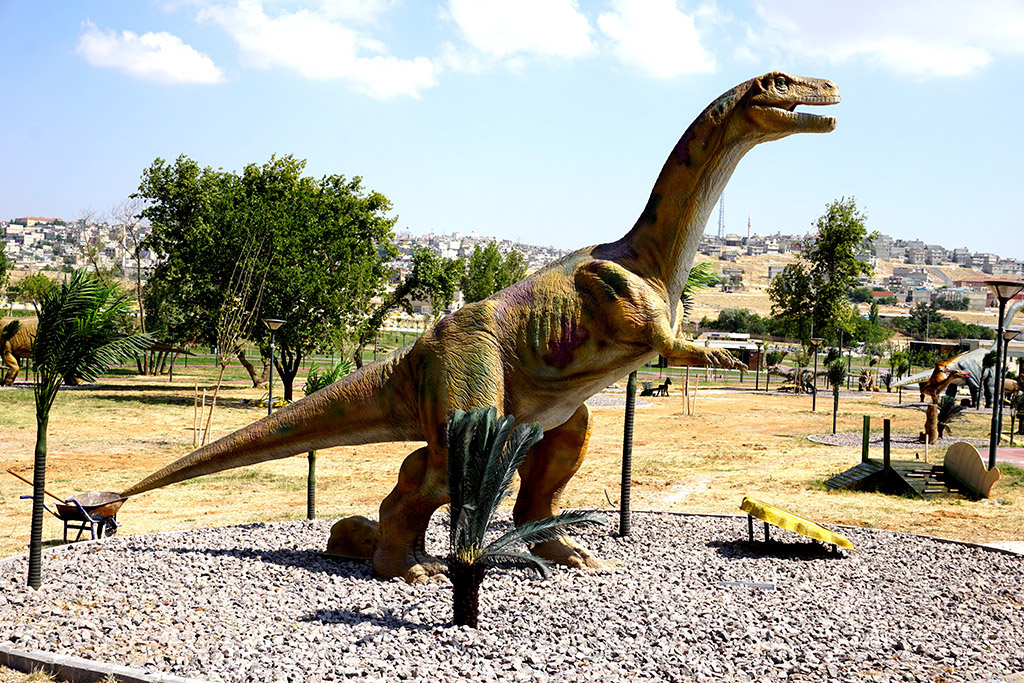